Part of counseling is always to know the history of the healthcare profession, not just counseling but also all therapy and psychological treatment. That is to give professionals a glimpse of how the process started and developed over time. Like any other things that have been part of history, even treating mental health problems was way too different back in the day.

In history, almost all people who are mentally different from the rest are labeled as “insane,” “demonic,” “possessed,” “intellectually incapable,” etc. But still, they were part of a wide reform undertaken by authorities. The purpose is to help improve people’s social, moral, and economic problems concerning mental health issues while regulating some other complications. However, services provided to those with mental health problems were not straightforward as there’s a platter of social issues that existed. 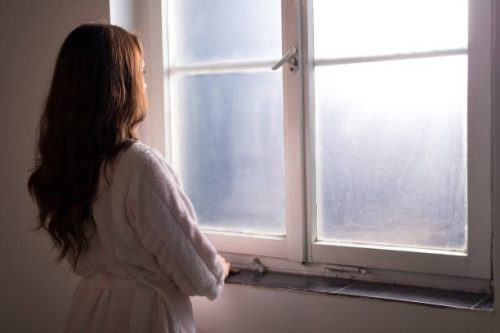 As time progressed, history proved that mentally ill individuals do not have a voice regarding discrimination, social experimentation, forced locked up, and healthcare reform. That is because all individuals experiencing mental health symptoms back in history were seen as an instant social and religious nuisance. Authorities were unable to distinguish criminals and possessed to those mentally ill ones. Thus, there is a struggle in separating groups requiring specific support and treatment. The lack of distinction hinders proper services since people believed that the only solution is to put them in isolation.

Back in the day, the treatment services of mentally ill individuals were inconsistent and incoherent. There are certain types of processes that can almost harm, amputate, and kill individuals almost instantly. But for the sake of mental health reforms, organizations and other medical providers see through it that what they offered to mentally ill patients is worth it and will define history. Soon enough, the whole experience throughout the past decades got stuck up with misused institutions. 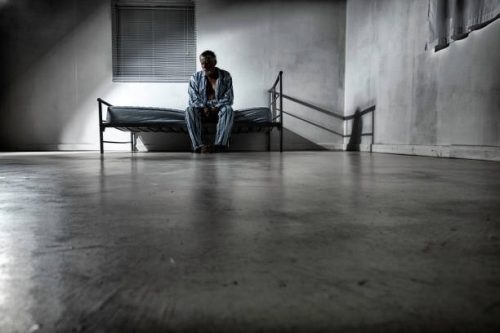 The 1800s were characterized in history as the brutal years for any mental health involvement. There were lots of constructed public asylums that somehow contribute to the substantial rise of inmates of the institution. Asylums were no home for mentally ill people as some of them suffered from devastating and heart-wrenching physical and emotional torture. The 1800s were deemed as the worst history for mental health patients.

The latter year was also considered as the year where an increased volume of individuals diagnosed with mental health and made the asylum became a theater of hopelessness and despair. The utility of madness across all patients dealing with mental health issues was only focused on widespread death and deprivation that occurred silently on every asylum wall. More of these institutions were not concerned with any hope, security, and protection of patients and merely offered an alternative to those mentally ill people.

Back in the day, the unfortunate truth happens when someone is mentally incapable. Mentally ill people are not treated well but rather served as a sample for experimentation and brutal torture. However, those individuals with manageable symptoms specifically rely on isolation with extremely less social interaction. And for those who are severe, the only punishment is death. 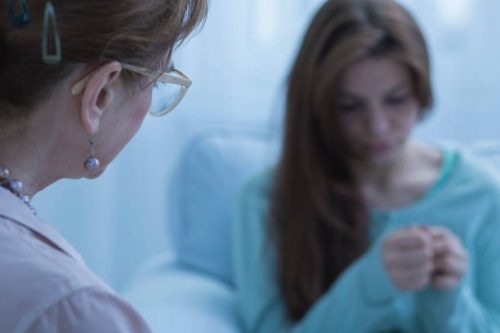 One could reasonably argue that mental health can cause many misconceptions in the 1800s due to the institutionalization of a concentrated wave of indefinite treatment and mental health care. History impacted people’s views on mental illness, and that explained the stigma throughout the years. That is no wonder why some people are still afraid to express their conditions and somehow see themselves bounded to the historical norms. Though there is now this widespread awareness, mentally ill individuals can’t still find the right time and place to show it all. There are still some individuals that are too afraid to be judged and criticized by others. Sadly, there are still more than the population that does not entirely consider seeking help even if their symptoms badly affect their lives.

No person can blame those mentally ill patients. That feeling of being different and in need is so unbearable that it makes people want to deal with their battles alone. And the fact that they can easily grasp information from how history handled mental illness is far worse than they can imagine. But thankfully, there are counseling and therapies that are now promising these mentally ill people an avenue to become themselves and be better.

It is vital to understand the significance of the horrific and somewhat painful history of treating mental illnesses. If it were not for there, things would not be different in handling psychological conditions today. People should appreciate how the changes affect everyone’s lives. Because even if there are still uncertainties in the way experts treat and care for mental health problems, at least the current process is now more humane than the decades before.