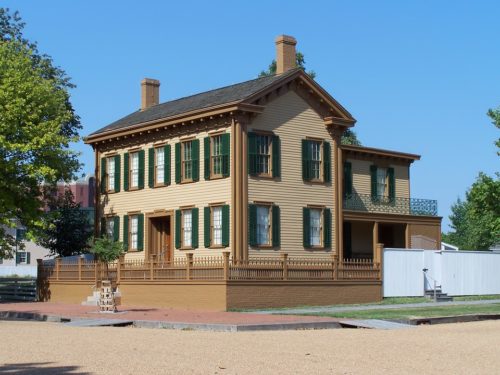 Are you a lover of history and all things past? Do you dream of being part of America’s chronicles by visiting all the destinations that had storied pasts and known landmarks? If you answered yes to all these questions, then you better read this article and learn about the top historic states and towns in America where museums, monuments, and a colorful past remain.

1.  Washington, D.C. Because of its reputation as a government-driven city, the growth of Washington is usually seen as erratic and inefficient. However, its development today has quickly matched other states in America. Moreover, the White House, Lincoln Memorial, and the National World War II Memorial have continuously perked the interest of historians and enthusiasts, which is one of the reasons for the city to be ranked as America’s top tourist destination.

2.  Boston. What you will enjoy seeing here are America’s firsts. The first public school, first free public library, first public park, and the first subway system are all here in this beautiful historical destination. Boston is also known as a college town, as it abounds with reputable colleges that are sought by natives and foreigners alike. This place is worth visiting – the wonders of the past and the exciting discoveries of the present combined. 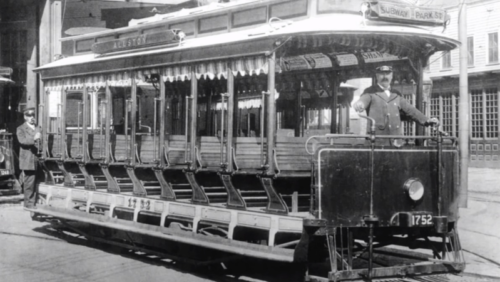 3.  Philadelphia. Benjamin Franklin strongly influences this historic state, and you will witness this when you visit the Independence Hall, where Franklin signed the Declaration of Independence. Philadelphia rose to power and popularity when it became the capital of the United States before Washington assumed the position. Still, Philly’s charm has consistently filled it with tourists who come for the landmarks and of course, for its steak.

4.  Savannah. The upscale Spanish townhouses are something worth visiting. In the past, Savannah was Georgia’s melting pot and home to the elite. Nothing much has changed today, and the eerie graveyards and preserved theaters are a favorite of tourists and locals alike. Don’t miss the Forsyth Park and the city market when you get here.

5.  Gettysburg. Brimming with history, Gettysburg is remembered for the momentous Civil War that happened in its 6000-acre military park, the Gettysburg Battlefield. Adjacent to this is the renowned Eisenhower National Historic Site, also an eye catcher that draws people to this small Pennsylvania town.

6.  Williamsburg. When you enter this Virginian town, you won’t see traces of history in the buildings, as years ago, Williamsburg’s downtown area was restored. However, you will feel the brimming past in the street actors and costumed interpreters that you meet along the way. Jamestown and Yorktown are neighboring towns that are home to historic figures such as George Washington, John Smith, Patrick Henry, and Pocahontas. 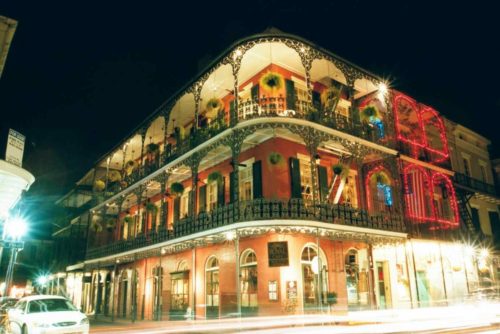 7.  New Orleans. Bourbon Street is the busiest and most colorful strip in New Orleans. People look forward to the magnificent sights like the St. Louis Cathedral, Cabildo, and the French Quarter. On the other hand, you can visit the Chalmette Battlefield or the Garden District if you want to go somewhere more peaceful and quiet.

These are just a few of America’s Best Historic locations that are worth visiting. If you have gone to other equally renowned destinations, you are welcome to share your experiences with us. The world is wonderful when the present is allowed to flourish, and the past is treasured and preserved.